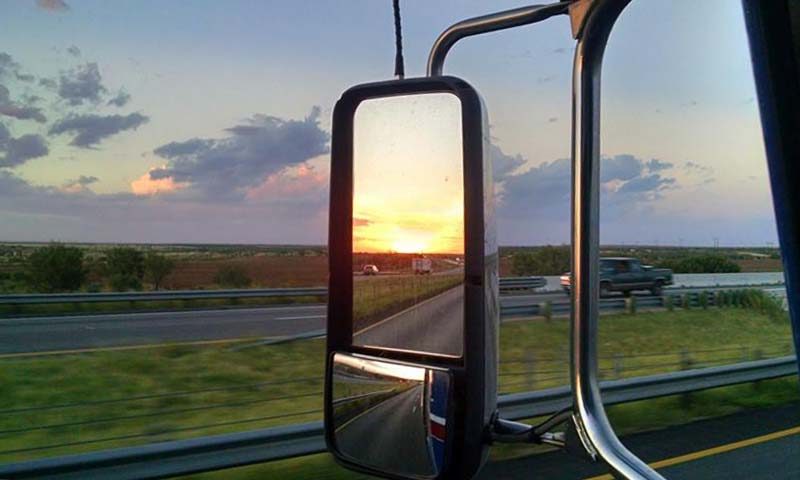 At its very core, A.N.Webber, Inc. is, and always has been, a trucking company. Though services have been expanded over the years, moving freight is the "driving" force of the business. Established in an old wooden garage in the town of Chebanse Illinois, 70 miles south of Chicago, the Webber family, which now includes four generations, have always been truckers. One could say, "It's in our blood."

All the way back in 1947, Albert N. Webber Sr., (Neal) bought a 1941 KB7 International to haul stone from a quarry outside of Kankakee Illinois to various road and bridge projects. Previously employed as a driver for other companies, including his brother (whose company dates back to the 1930's), Neal Sr. was now driving his own truck for the first time, not realizing it would be the birth of the company that thrives all these many years later. Webber continued to haul stone for over twenty-five years.

A. Neal Webber Jr. joined the company as a driver upon his release from the U.S. Army in 1958. He hauled construction materials for his father's company in the warmer months and tankers when it became too cold for stone hauling. Construction on Interstate 57 began in 1961, requiring the need for flatbeds to transport rebar from a local steel mill throughout the entire length of Illinois. The company moved across town into a Sinclair gas station in 1967, peddling gas, oil, tires, and trucking services. Neal Jr. left driving in 1968 to help run the growing trucking company when they began transporting water heaters in dry vans. In 1970 Neal Jr. bought his first truck to add to the fleet, a 1965 B Model GMC.

By 1975, Neal Sr. announced his retirement, selling his interest in the business to son Neal Jr., and wife Dee. That same year, their son, Alan, graduated from high school and went straight to work in the family business. During a blizzard in 1979, the company moved headquarters again, this time to a larger location ten miles north in Kankakee IL.

In 2005 Alan launched the company's logistics business, A.N. Webber Logistics, Inc. Today, the combination of company equipment, including dry vans, drop frame vans, containers, flatbeds, and tankers, along with the services of warehousing and brokerage, truly gives A.N.Webber, Inc. and their sister companies the capability to provide total logistics services to its many customers.

A.N. Webber’s CEO, Alan Webber, is a writer and commentator with a syndicated column.
He has published a novel, named Whipping Post, about a truckers life, as described below:

Interwoven with the intrigue of fellow truckers, outlaw bikers, and drugs, infused with bits of humor and a touch of rock 'n roll, Whipping Post is a commercial fiction narrative that places a real person into the faceless big rigs only glimpsed at in the rear view mirror of the motoring public. 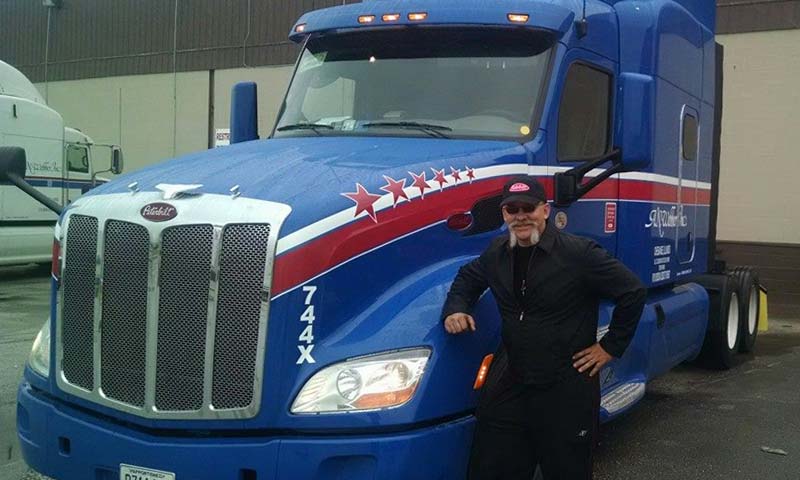